"I go to the doctor when I'm sick" Right? 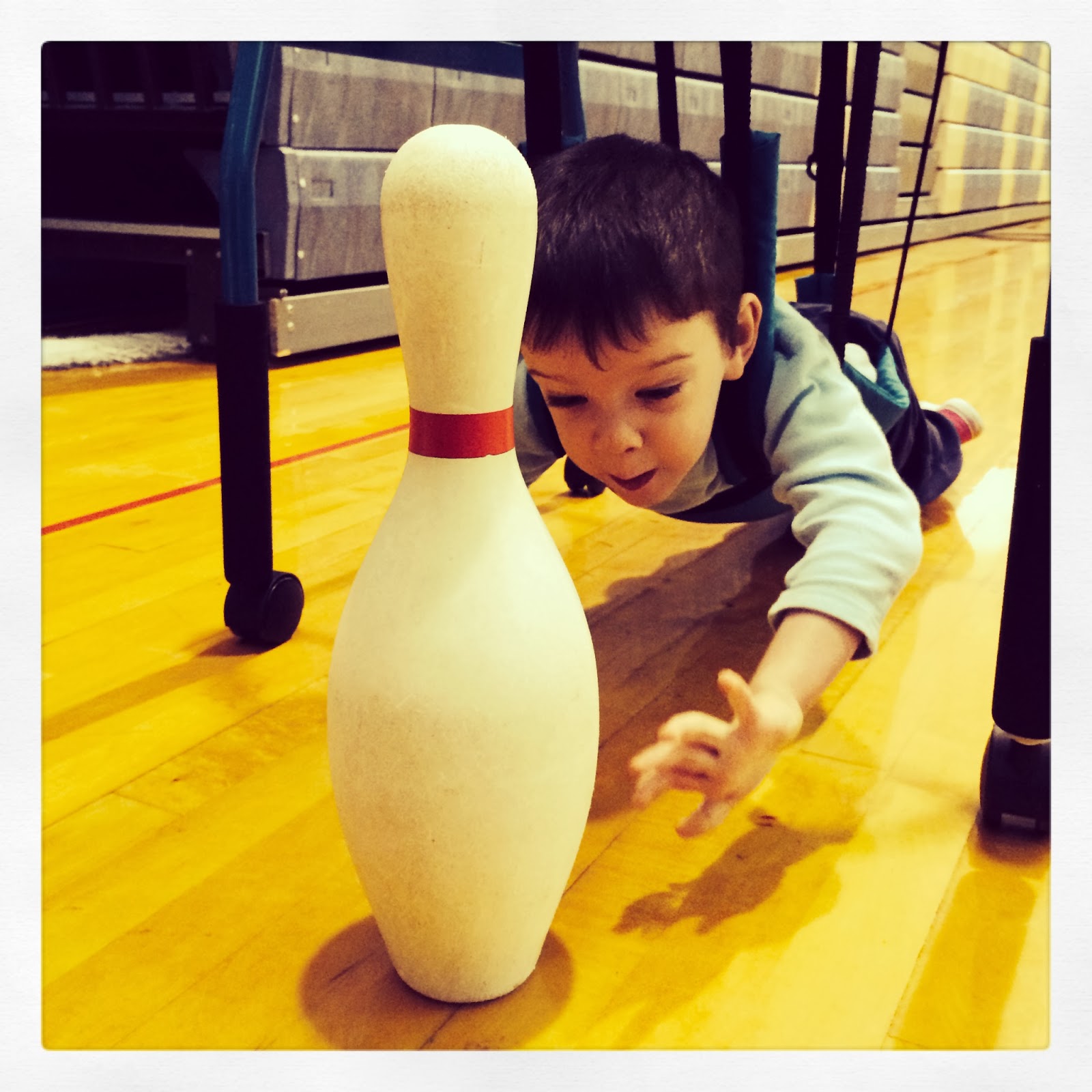 Malachi has increasingly been saying this: "I go to the doctor when I'm sick."

I will tell him it's time to leave for Dr. So-and-so's appointment and he will start crying and wail: "because I'm sick!"

This is one of those things your 3-year-old does to hold up a mirror to you. I don't think he fully understands what he's saying. I took him to an appointment one time when he was actually sick and must have done a better job explaining the reason for the appointment than other appointments, so now he thinks that all doctors are for when he is sick.

For most kids, this would be true. But Malachi? Malachi's got a lot of doctors in his life. And I don't want him to think they are treating him for an illness.

Even though… they are, aren't they? I mean, he's not healthy. Right?

Except that there is a distinction in my mind that didn't used to be there, between people who are ill and people whose brains function differently.

Now that Malachi is getting old enough to talk about his disability, I wonder a lot about how best to approach it. It's an on-camera balancing act that I've never had to practice before.

I don't want to put a label on him; but I want to give him words for his situation.

I don't want to create a demon in his mind; but I want to affirm that it is hard and unfair sometimes.

I don't want to point out how he is different; but I want him to know what's going on.

I don't want to sugar-coat it; but I want him to know that it is OK.

Like most of parenting, I've never had to do this before.